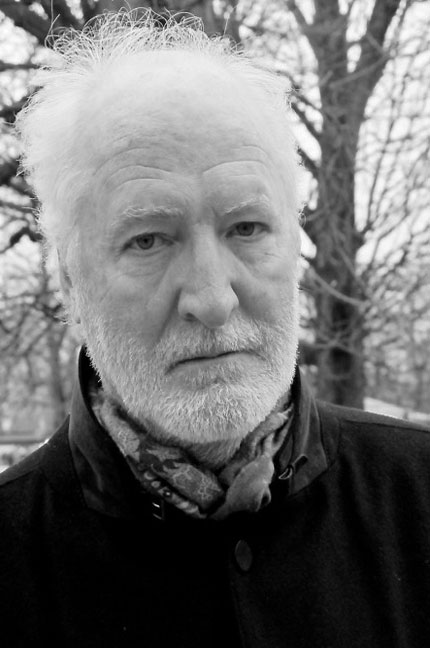 David Coggins is an award-winning writer, artist, and set designer.

His latest book, Blue: A St. Barts Memoir, is published by powerHouse Books (Brooklyn, NY) in October 2018. Paris in Winter: An Illustrated Memoir, published by powerHouse Books (Brooklyn, NY) in December 2015, is in its second printing. It was chosen by the Minneapolis Star Tribune as one of the top twelve nonfiction books of 2015. It has been featured in Condé Nast Traveler, Town and Country Magazine, Mpls/StPaul Magazine, and Twin Cities Public Television among other places.

Other books include The Nostalgic Heart, a travel memoir which received an Independent Publisher Book Award, and Eden Summer Collages, an illustrated nature diary. His eight-volume set of The Daybooks, published under the pseudonym Robert Carolina, is in the collection of the Minneapolis Institute of Art.

His paintings, drawings, and collages have been exhibited in Paris, London, and Santiago, Chile as well as in U.S. galleries. His brush and ink painting, “Big Willow,” was displayed at the Minneapolis Institute of Art in 2011. Coggins has designed for a number of U.S. theaters including Théâtre de la Jeune Lune, Guthrie Theater, and La Jolla Theater. His set for "The Deception" was named the outstanding scenic design in Twin Cities theater by the Minneapolis Star Tribune in 2007 and was chosen for "From the Edge," a U.S. exhibition on performance design that toured New York, Prague, and Moscow.

He lives with his wife Wendy in Minneapolis.